A day still cold out side on February, We’ve met a person who hard to meet around especially in S.Korea. Woman who loves and good at manual transmission, her name is Lee HaYoon.
She is a professional veterinarian also has racer experiences. We took photos and interview with Ms. HaYoon.

Her toy Mini Cooper S R53 (manual transmission) is the first development after BMW owns Mini late 2000. it has 1.4 liter transversely-mounted 4-cylinder tritec engine driving the front wheels came with Getrag mission. The R53 Generation Mini Cooper is the model that embodies the best go-kart feel, and is the most preferred model for mini enthusiasts 'if it's in good condition'.

Reason she met the Mini Cooper R53, which has fun to drive and added the taste of manual transmission was that one of her friend was looking for Mini and she also researched it and became to fall in love with Mini, it was around 2012.
Compact but fun to drive, the Mini Cooper especially manual transmission was so rare, it was hard to find in used car markets. HaYoon didn’t give up for searching and finally she found her toy at well known online car community. She sold her KIA Morning (6 month old manufacturing) right away and her journey with R53 were begun.

Many men ask the same question to a female driver driving a manual mission, "When did you start driving the manual?" We couldn't help but ask that question.

“When I was little girl, I used to seat on passenger side of my daddy’s car and listen the engine shift the gear at the right time, it was so super fun”. We felt the this answer proves why early education is so important to be a master for certain field.

HaYoon has purchased her first manual transmission car GM Daewoo Matiz during her college years, she became getting familiar to drive manual transmission and lived in the charm of shifting, accelerating at the desired timing. After met her toy Mini R53, she even participated in the Mini Challenge Korea Lady Class and achieved very good results.

Loves machine and driving, achieved dream comes true for becoming a racer, HaYoon’s main job is a professional veterinarian. it is pleasant and rewarding to meet a lot of cute animals, go to work with a dog, and see animals that get along well after treatment, on the other hand there are many chances to be bitten or hurt by ferocious animals.

Then, will HaYoon fix the mini well? just like her job? (she also owns Countryman)

“ I do have basic knowledge of maintenance, I know where it goes, what it does, I do some of light repairs for my cars, however not enough tools and no space for repair. thus I used to go to repair shop let them job done.”

She joined the community to learn about the car, as well as finding and reading maintenances in order to know enough about the car after she purchased new one.
We felt she has real passion for not only her Mini also entire vehicles.

Every thing has turned into digital, car industry can’t deny this flow. This is the time manual missions are gradually disappearing, and auto transmission that shift gears more accurately and faster than manual appears. We greatly sympathized with her words, saying that it would be nice to have the fun of intervening in the movement of the car by moving both arms and legs. 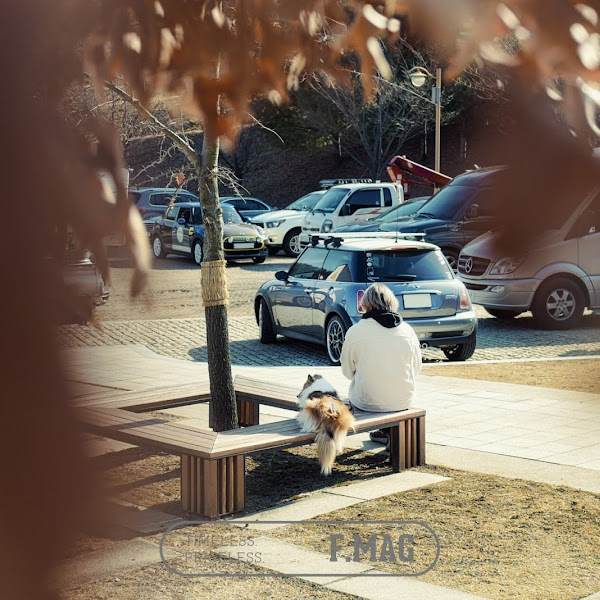 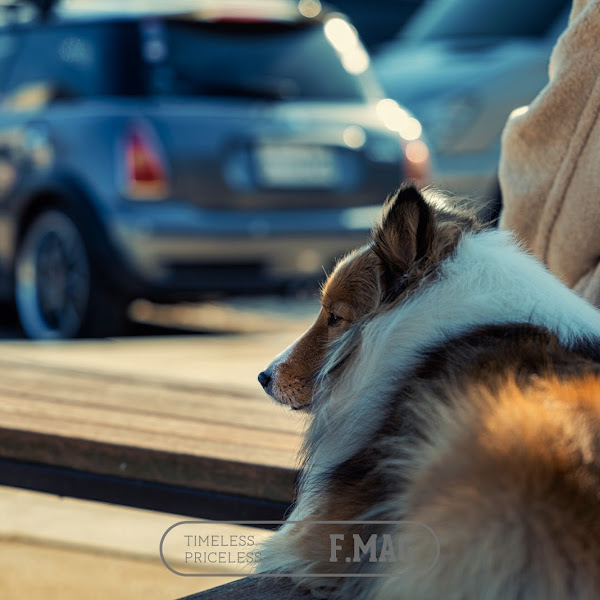 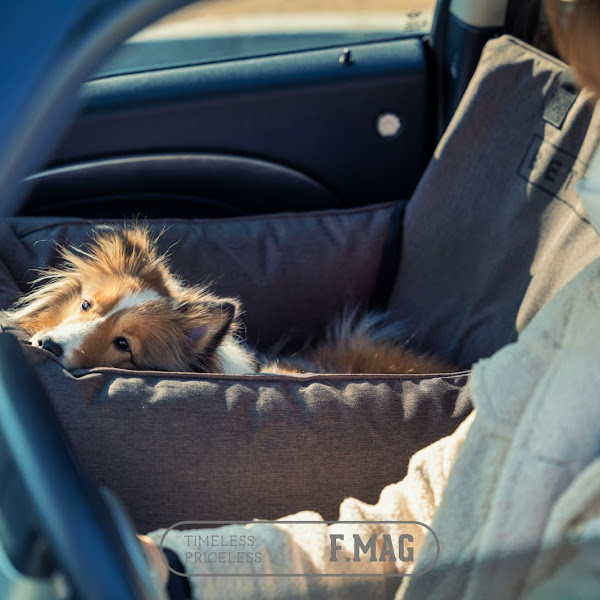 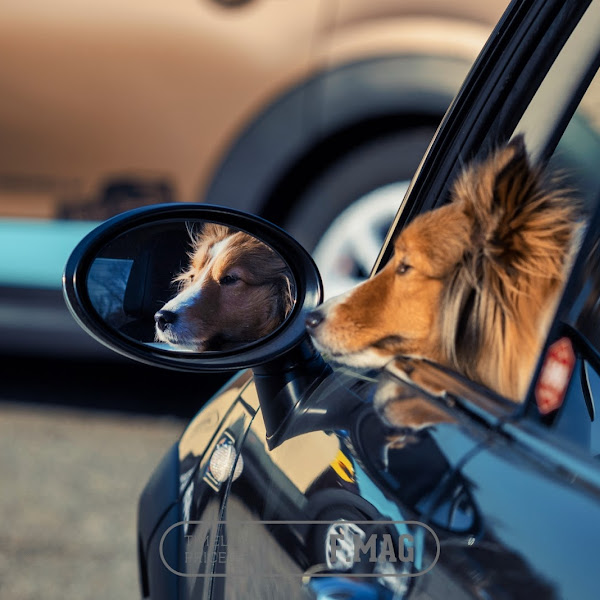 We asked a last question that things we have to watch out when carrying a pet dog in vehicle as a veterinarian.

“Sometimes there are people driving with dog which pulls his/her neck out through the windows that has been wide open. Whenever I looking at it, I was so startled.
Even if you don't have a car seat for your dog, you need to make sure that something is fixed to the dog and vehicle so that both the dog and the driver can drive safely.
And it's really dangerous while you are driving with putting a dog on your knees, so you should refrain from doing this.”

We will conclude this article by expressing our gratitude to Lee HaYoon, who was the first ‘protagonist’ for this great interview.